It is pretty much mint as I have just treated it like a collectible and any time I have moved over the years with it I always put it in the original box and personally transported it myself. I paid almost twice this back in the day.

It has 2 FGwidget boards as the led controllers. The led’s are single color. 2 led controllers were needed because of the amount of button led’s along with the balltop led. It is dual-modded using a Chimp and a 360TE PCB.

It will work on PC, PS3, and xbox 360. It also works on newer consoles with games that support legacy support for older controllers. For example I have played with it on Street Fighter 5 on PS4. 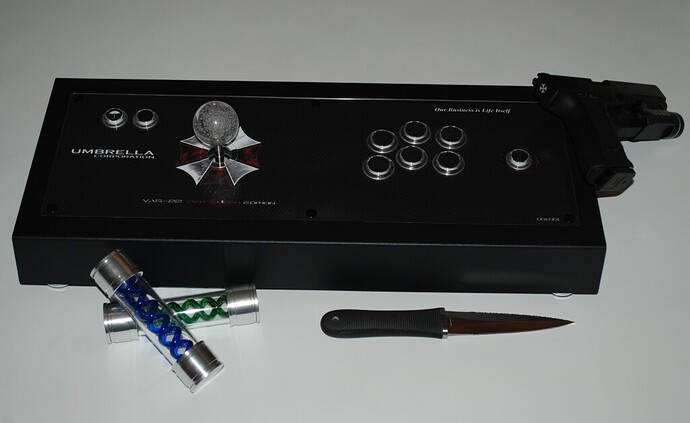 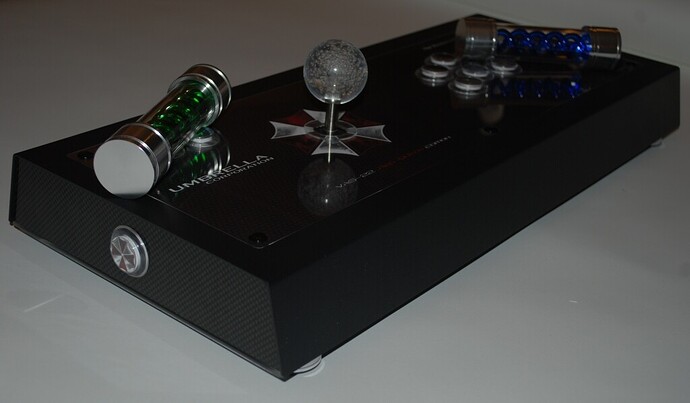 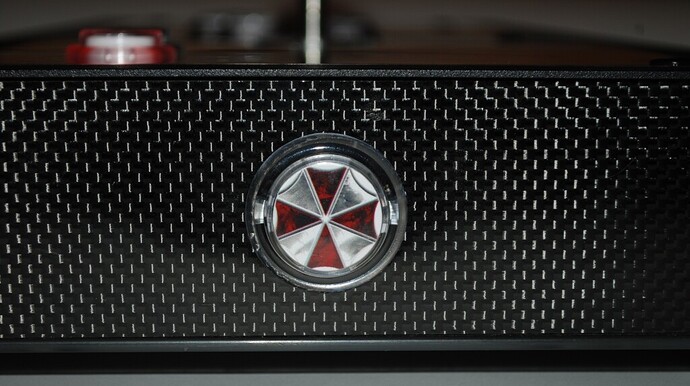