I’m hoping for June 20th this time around, but let’s discuss dates and times first and foremost. I think it’s safe to let @Volt handle the bracket like last time.

This time we need to consider a proper stream/recording setup too. Time for the hard discussions too. 30th or FightCade? Because it’s the tournament and because the future of FC is uncertain right now, I’d say to stick to 30th for this tournament and keep FC for lounges (or whatever the 2 players agree on). Let’s hear opinions on that too.

Friendly reminder to everyone: 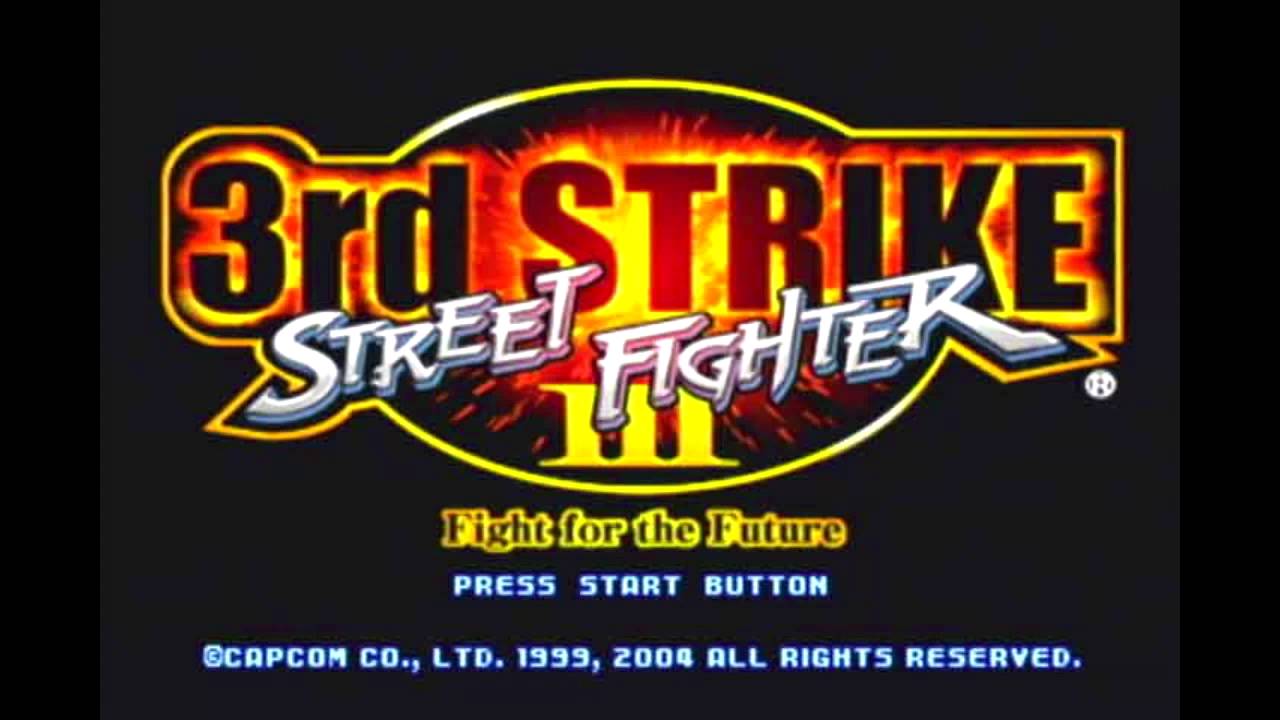 Can you do lobbies in the newer (or older if it still works?) version of FC? I’ve only ever seen the public lobbies/servers, but never checked for private ones.

While I do love the 30A version, the lounge is a mess. If FC is better, I think we should go with that… Depending on when this forced update is coming anyway

The update will vastly improve FC based on the conversations I’ve had with people close to the devs. In almost all regards, it will be better. But people are not going to shift over. They know this. While it is implied that you have to update, it is also implied that you can play on the older version as a sort of crossplay thing.

As far as I’m concerned, I’m staying away from playing in a tournament on new FC until I figure out how to optimise it (which, incidentally, they’re saying won’t be an issue, but I trust no one). I hope it comes out after June 20th or whenever we host the tournament because that would be much easier for us.

I’ll have to get FC but I’m sure I can figure it out. I’m in for whenever. Only times that are off limits for me are 9-10am Mon-Fri pst.

edit: this is when I have mandatory zoom meetings where I drink cocktails and tell my co workers how much they fucked up the previous week.

The weekend is preferred for me.

Stick to Saturday then?

Next Saturday should work for me

I want in but next Saturday is no good for me. The 27th is wide open tho.

Also, the 3 games I played last night on FC felt waaaay better than 30A.

What about next Sunday?

You guys in like last time? Tubb can’t get in next weekend, so let’s decide on a date that suits everyone.

You can probably count me out of these. Schedule shifting aside 3S just isn’t for me. Sorry to be that guy.

I can’t confirm I’ll be in, but pretty much any time that isn’t the morning is fine for me.

Iirc, Saturday was actually a bit tricky for some people, so maybe Thursday is a better day.

Go for that then?

I dunno, wait for other people to respond.

Thursdays are probably the worst day for me lol, but if everyone else is good for Thursday don’t let that stop you.

Still not great, but should be okay for me if it’s after 7pm EST